The following are some of Elder Voice member experiences with Office of Health Facility (OHFC) complaints at the Minnesota Department of Health (MDH) related to care of a loved one at various senior living, home care and long-term care facilities. There are many more incidents within the Elder Voice Family Advocates and many more being reported frequently in the media.

Making decisions for alternative care and placement in a living facility for an elderly family member is a difficult and stressful time for families and loved ones.  Without complete investigations and reports and public reporting of these incidents, families are not able to make fully informed decisions as they search for high-quality care.

These are photos of family members who suffered from maltreatment and neglect at some of these facilities. 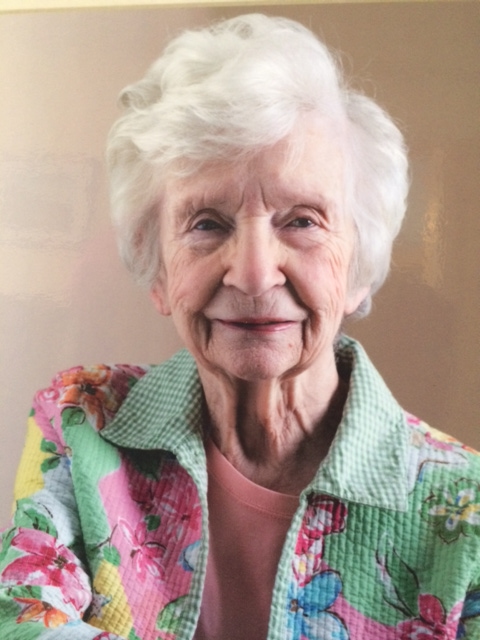 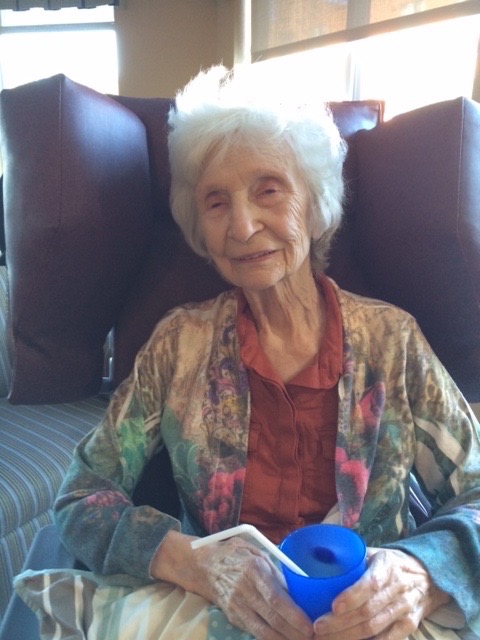 After months of concern for the care being given a mother at a memory care facility and numerous care conferences with the provider, the family installed a video camera. Within three days of installing the video camera the family had clear evidence of multiple incidences of gross neglect and abuse including not being fed, given water, cleaned or moved for 16 - 18 hours in a stretch.

The family first reported the abuse and neglect to the Vice President of the organization by showing him the videos. The family was promised that the organization would report themselves to the Minnesota Department of Health (MDH). After two weeks of silence by the facility and MDH, the family, suspicious the facility self-report was never filed, submitted their own report and sent it certified mail to MDH. Following up with MDH two weeks later the family learned the report had never been reviewed or recorded as being received.  The facility continued to ignore emails and phone calls from the family after the video camera documented further neglect of their mother's care which included daily cares and escorts to meals.

Their mother was placed on hospice after significant weight loss that was undetected and/or ignored by the caregivers and the facility. The family made the decision not to use the hospice associated with the facility and went to another hospice provider. Within days of hiring the other hospice provider, an email was received from the executive director threatening continuation of substandard care.

This is a case of failure to get adequate medical care for a strangulated hernia, which resulted in death. The assisted living staff were aware of the hernia and that it could become strangulated, yet they did not assess the resident adequately or call 911 when there were clear signs of serious problems. The resident’s stomach was bloated and swollen; the resident was vomiting and had explosive diarrhea. The resident screamed for help in the morning and staff did not address his symptoms.  The daughter came unexpectedly and found the resident in extreme pain and in critical condition. 911 was immediately called and the resident died later that day. The resident was in relatively good physical condition before this incident. The state substantiated neglect against the assisted living provider.

A mother with dementia was the victim of sexual assault by another resident at the facility where she had lived.  This assault was witnessed by staff and reported to MDH.  Even after the report, the perpetrator (who had no diagnosis of cognitive deficit or dementia) was not removed from the facility for 5 days until the family secured a temporary order of restraint.

A maltreatment report was filed with the MDH over two years ago.  However, the family has yet to be informed of any investigation completed by the MDH.

A member’s father lacked proper treatment for pressure wounds at a skilled nursing home resulting in the amputation of both legs below the knee. He was admitted to the hospital for blood sepsis and life-threatening bone infections in both of his feet/calves as a result of pressure wounds that were not properly treated in the skilled nursing care facility.

This case was reported to the Minnesota Department of Health (MDH).  It was evident that little time was spent on sorting through the facts and the department concluded that maltreatment was unsubstantiated. The finding was then appealed and solid evidence was provided to support the fact that each of the MDH reasons were NOT accurate. The factual evidence, including photos supported, the abuse and neglect.

This is a case of the substantiated claim of financial exploitation in 2015. Video evidence of the incident revealed that a CNA was opening and looking in personal drawers while providing assistance in the bathroom during the night.  The video was shared with facility management but nine days later, the camera revealed a different CNA assisting the client in the bathroom at an unscheduled time, opening drawers in a cabinet, putting jewelry into her pockets, then leaving the apartment without providing further assistance to the client.  Police were called, and management was notified within 15 minutes of the incident. The perpetrator was not supervised while waiting for police to arrive.  The perpetrator admitted the theft to police and produced some rings taken.  More jewelry was discovered missing afterwards, but never recovered.

The OHFC investigation was completed after 3 months. But the information was not available online for many months afterward.  The facility was marketing itself as “voted best," yet the data from this substantiated claim and another from the same time period were not made available to the public.

A video in a “state-of-the-art” memory care facility shows this family member being given physical care which was unnecessarily rough and being verbally disrespected.  Two complaint reports were filed with MDH.  The first one was substantiated and the second one, which showed videos taken with a camera, was not.  The facility nurse announced at the last family care conference that the latest filing with MDH had been denied.  The family had not heard anything from MDH about this denial.  The family then called MDH and they confirmed that the case had been denied. Why did they notify the provider of this denial and ignore the family?

A family member’s mother had fallen at her long-term senior care residence, fracturing her shoulder.  It was determined that she should be transferred to another provider that could give the additional care required while recovering from her fracture.  Almost no other local providers would accept the mother due to her dementia diagnosis.  She was therefore transferred from the hospital to this temporary care center until she could return to her long-term care center.

The cleanliness of the facility was poor. The family often found the mother wearing the same rumpled clothing that she had on the day before.  She was not being bathed; and

on several occasions the family found a meal tray left sitting in front of their mother for several hours.  No one had stopped by to pick up the tray or to offer to help her eat—despite having a fractured right shoulder that left her unable to manage silverware or cut the food.

When the mother was transferred back to her long-term care center and the nursing staff gave her an exam they noted that her buttock area was enflamed and raw from being left in wet Depends®.  They also noted her unclean skin and ordered medication to treat her buttock area.  The nursing supervisor informed the daughter that she would be reporting the other senior care center to the MN Department of Health and that she was obligated to do so because of the obvious neglect.

The family also wrote a lengthy complaint and sent that to the MN Department of Health. They were told that the complaint would be investigated.  It took one full year to receive the report on the complaint.  The MDH investigator said there wasn't sufficient evidence to prove neglect but later noted on the report that there was concern regarding this facility.

Case 8 - Theft and Pawning of Valuables – No Public Posting

Instances were caught on camera showing aides stealing cash and valuables from a mother’s room. In working with the police, it was learned they found that the aide took the valuables to sell at a pawn shop. Her case went all the way to the Attorney General. It was substantiated by MDH but the findings were never put on MDH website, so this information is not available to the public.

Case 9 - No Wellness Checks as Guaranteed, Body Left for One Week – State has Limited Authority to Investigate

An independent living facility that also offered assisted living and nursing home care, told the family that they would do a same day wellness check if the father didn’t come to a meal. They didn’t do this. His body was not discovered for one week, even though he hadn’t been to one meal during that period of time, his newspapers were piling up outside his door and another resident asked them to check on him. The family doesn’t know how long he laid there before he died but the condition of his body was horrible.

Independent living facilities, even on a continuing care campus, have limited governmental oversight, therefore there was no recourse for the family to assure that the provider corrected their procedures to prevent this from happening in this facility or another provider facility.

Isolated during the pandemic, seniors are dying of loneliness and their families are demanding help